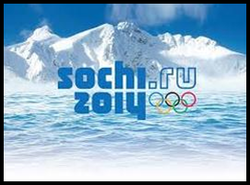 By Blake Kunst and Spencer Trella

This past Winter Olympic season, a player named Sven Kramer went for another gold medal. Sven referred to as “The Flying Dutchman,” planned to set the unbeaten record in 2013-2014, his goal in the Sochi Olympics.  He did the sport speed skating. People predicted that he would get his hands on three gold medals this year.

There were several new events this year in Russia.  Snowboard slope style, which is exactly as the name suggests, is snowboarding down a slope with added jumps and rails. There was also team figure skating where two figure skaters worked with partners to create winning choreography. 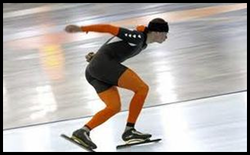 Another new-event was women’s ski jump, which is the same event style as the men’s ski jump. In this new event the Olympians  skied down a steep hill, which ended in a ramp where the skiers jumped off and performed tricks.

The penultimate new event was a snowboarding parallel slalom, where two competing snowboarders raced down a hill to get through flags. The last new event was the free-skiing half pipe, which is like its snowboarding counterpart, but with skis. The skiers maneuvered  down a slope with two half pipes surrounding it.  They earned points for speed and the tricks they performed.

Girls basketball is nothing but net! 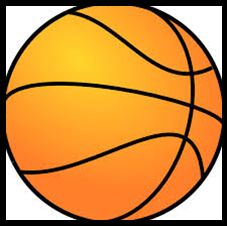 Dribble and score! The Girls' Basketball team has had a good season this year. Some things often wondered are what practice is like, and how many people are on the team.

Expecting that his girls try 100% and show that they want to learn the game, Mr. Bredehorst, the coach, also wants them to be on time and have fun. He also looks for a positive attitude when his players compete against another school.

Selecting about sixteen girls to be on the team, Mr. Bredehorst chose them from 55 girls who tried out this year. In a game, five girls are playing at a time.

On the team, one player that brings the team together, he said,  is Olivia Bishoff; also a member who can make the team laugh is Zuliana Cannon, said Mr. Bredehorst.