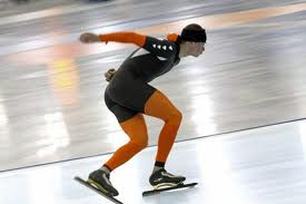 By Blake Kunst and Spencer Trella
​
This Winter Olympic season, a player named Sven Kramer is going for another gold medal. Sven referred to as “The Flying Dutchman,” is planning to set the unbeaten record in 2013-2014, his goal in the Sochi Olympics.  He is doing the sport speed skating. People say that he is to get his hands on three gold medals this year. 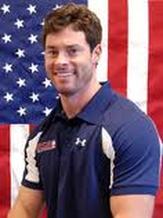 Steve Langton
This year in Sochi 2014, an American named Steve Langton, will be doing a sport (that everyone mostly knows) BOBSLEDDING.  He said that he will have a good start time push off which will be 4.7 seconds faster this year. Steve is both part of the the two man and four man USA team. This is how they prepare the race:  the drivers helmet should be higher than the rest, with the rest of the competitors in a descending straight line.
Steve said that the sleds always need to go straight, no matter what the situation is. He said that if he was too high or too low, the results are that the sleds skid and lose time. I hope he wins the gold. Best of wishes from the USA!

Shaun White is a two time-defending gold medalist in half pipe snowboarder, however, this year he is competing in slopestyle. He competes on the American team. slopestyle is a series of jumping and turning on a rail, while going on a downhill slope. It a skiing and snowboarding event The 27 year old cut his trademark long hair for a more clean cut approach in 2012.

Steve Holcomb started competing in the Winter event “bobsledding” since 2002. He has a gold medal in twp-man and combined. In 2008 he had major eye surgery and is now ready for Winter Olympics! He has written an autobiography entitled, But Now I See: From My Journey From Blindness To Olympic Gold.

There are several new events this year in Russia. There’s snowboard slope style which is exactly as the name suggests, snowboarding down a slope with added jumps and rails. There’s also team figure skating where two figure skaters will work with partners to create winning choreography. Another new-event is women’s ski jump, which is the same event style as the men’s ski jump. In this new event the Olympians will ski down a steep hill, which ends in a ramp where the skiers will jump off and perform tricks. The penultimate new event is a snowboarding parallel slalom, where two competing snowboarders will race down a hill to get through flags. The last new event is the free-skiing half pipe, which is like its snowboarding counterpart, but with skis. The skiers maneuver  down a slope with two half pipes surrounding it.  They earn points for speed and the tricks they perform. 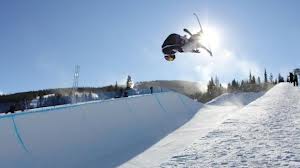 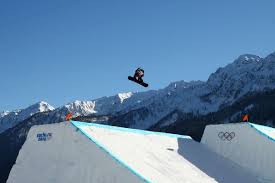 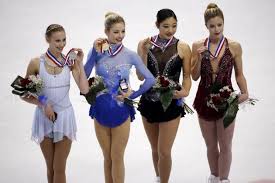 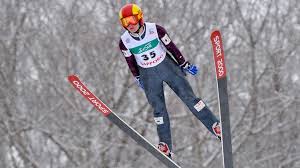 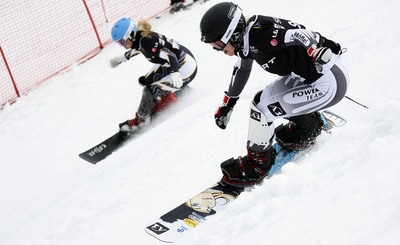 The 2013-14 season of American Football has come to an end. The Seahawks conquered the Denver Broncos at MetLife Stadium with a 43-8 win in the Super Bowl. The Broncos had very bad luck the whole game. The Seattle Seahawks scored a safety on the first regular play of the game to give them the record of having the fastest score in Super Bowl history. By the end of the first half the Seattle Seahawks had a lead of 22-0. Russell Wilson (Seattle’s Quarterback) had 94 passing yards while Peyton Manning (Denver’s Quarterback) 104 passing yards and two interceptions. had  Denver’s bad luck continued straight out of the half with Percy Harvin returning a kickoff for 87 yards to make the score 29-0. By the end of the game Russell Wilson had 206 passing yards and two touchdowns and Peyton Manning had 280 passing yards and one touchdown. Malcolm Smith was the MVP of the Super Bowl because he played very hard and got a pick-6 (interception ran back for a touchdown). The Seahawks’ are now tied for the 3rd highest score margin in a Super Bowl with 35 points. This victory was the first Super Bowl victory in Seattle. 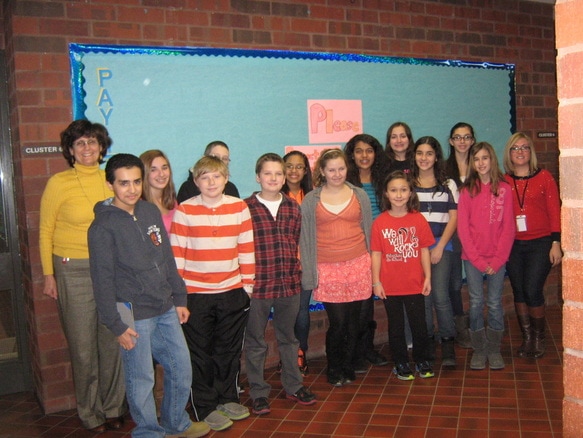 This special edition of the Washington Globe Student news paper is brought you to by the following reporters, Hector Cardona, Blake Kunst and Spenser Trella. Special Thanks to Jamal Boujjaj for layout.


Look for our regular edition this April!


Want to see your name in print join our team.  See Either Ms. Stolfi or Mrs. Carr in cluster 6